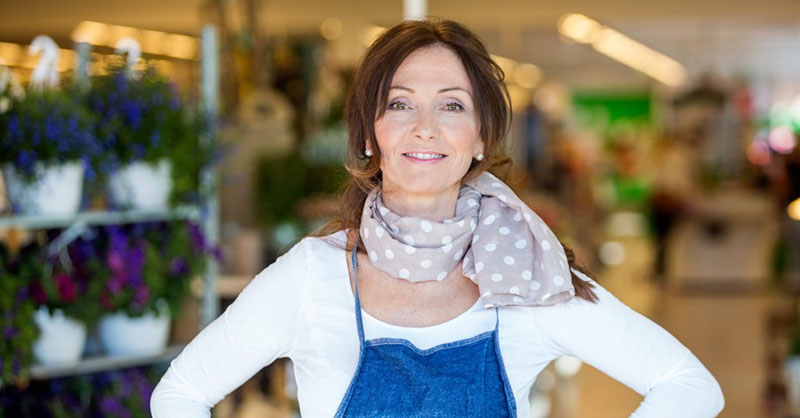 Why It’s Wrong To Promote Your Best Employee

Yes, You Are Reading Correctly: It’s Wrong To Promote Your Best Employee

Promotion Is Not The Bets Reward

That’s right. You believe that someone who is performing well, getting good results should be promoted and here I am disagreeing with that. With good reason. Allow me to explain.

Don’t get upset with yourself because you are not the only employer (or employee for that matter) who believes that promotion is the best way to reward someone for good performance. Companies all around the world and of all sizes are doing it and have been doing it for years. With often disastrous results.

The trouble is that the promotion is frequently offered without any discussion or prior agreement from the employee. It is assumed that someone doing a good job wants to be promoted.

Promotion takes someone out of the job they are doing and puts them into a new job. Sure there is usually a significant salary increase associated with that move, but is that worth the discomfort and disruption of moving an experienced, efficient and effective operator into a new environment where their level of proficiency is lower, their performance success measures change and for which they may not have the required skills and abilities.

Sure they may have the potential and the desire – but that is not enough. Is it?

Have you ever worked with, or even reported to, a person who was really keen to be in that role yet lacked the skills and ability to do that? Yes, it can be a painful process for all involved.

There are many names for the result of promoting the wrong person and the one I’ve known and used for many years is the Peter Principle. That’s the short cut phrase to describe what happens when you promote someone beyond their ability. Not sure why Peter. Maybe it could be Peta as well because this affects men and women equally – whether they are the ones promoted, the ones doing the promoting or the poor unfortunates who need to work with the person who was promoted. Or the people who get stuck behind – or holding up – the person who has been promoted beyond their skill and desires.

Poor promotion decisions are worse than poor recruitment choices. At least when you hire the wrong person in to a company and discover it within a couple of months you have a probation period to work through to help the person step up to what is required or to end their employment following due process. But an internal promotion is far more complex.

The promoted person comes with a stellar reputation and is known for doing great work. Imagine how that individual may feel when they cannot perform to the same high level in the new job. Vulnerable. Confused. Angry. Disappointed. Fearful. Embarrassed. Determined. Considering resigning.

Unhappy In Their New Role

That of course is assuming that the person is aware or able to acknowledge that they are not performing well. There has been more than one person that I have coached who has been unhappy in the new senior role and yet not fully aware of just how obvious that fact was to others.

One was determined to keep going and to make it better – despite the fact that his team members felt that he was unable to provide the guidance and leadership that they needed. His manager had observed the negative impact on several customers of the lack of leadership. Yet the individual was focused only on being determined to keep trying, yet he’d been trying to perform well in the new role for over two years. None of the support and encouragement that he’d received had been enough to overcome the fact that he lacked the attributes necessary for success in that role.

There are a number of reputations and egos on the line as a newly promoted person settles in – theirs and yours for a start as well as anyone else who has sung their praises in the past. Is this an acceptable or appropriate level of pressure to apply, especially without consulting the person involved? My view is that it is not.

Not All Promotions Fail Yet Some Do

And they fail in far reaching ways. The relationship between you and the failed employee may become strained. Others, and you, may question your judgement about people in the future. The team who work with and report to the failed promotion may have been adversely impacted, some to the point where they resign or become disgruntled. Customers and suppliers can be affected and that affects your bottom line.

In summary, here are the main reasons why automatically promoting your best employee is the wrong thing to do:

– Your best employee is delivering great results in the role they are in. This means that the employee is happy, proficient, performing and is an asset to your business. Promoting that employee will place him/her in a new and unfamiliar role where performance is likely to drop – at least initially

– Promoting assumes that the employee wants more money or more responsibility or a change in what they do. This may not be the case – they may have exactly the right level of responsibility and expectation for them

– An offer of promotion is a compliment and can be quite flattering. People rarely make their best decisions when they are being flattered, or feel that the offer is seductive (we could make some analogies to dating and romance however we won’t :-))

– The skills and experience that make that employee great in their current role are unlikely to be a perfect and full match for the new role. What training and support and development will they need to have before they are ready to step into that role?

– Is there someone else ready and willing to step into the role that they are about to vacate? Many times people who are promoted find themselves still trying to do at least part of their previous role at the same time as entering a new role

Now that I have hopefully shifted you from thinking that a promotion is automatically the best and right thing to do for an employee, let me offer some suggestions for what else you can do to reward and recognise your good people.

Wishing you well in the process of leading, encouraging and developing your team and business.

PrevPreviousTruly Crucial Conversations Are About…
NextThe Dangers Of A Silent NoNext