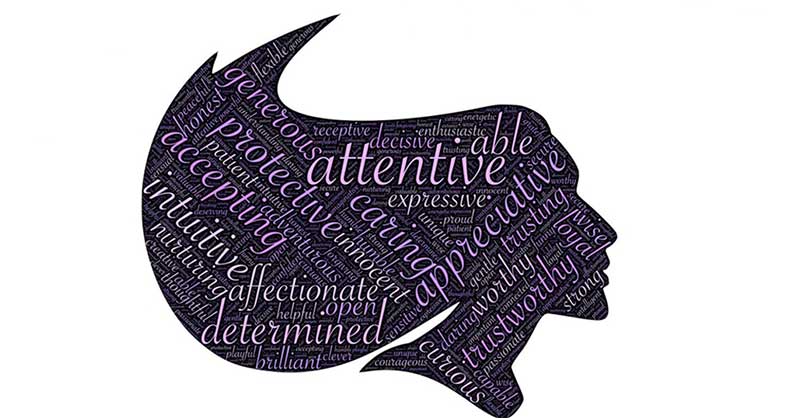 Firstly, who is Angela Leadsom?

She was one of two women vying to be the next Prime Minister of England post the political fallout of the Brexit vote. Angela resigned her candidacy this week after comments made by her received community and public backlash.

While being interviewed by The Times in London Ms Leadsom made comments to the effect that her rival Theresa May would not be as effective as she because Ms May does not have children.

She claimed that as a mother she has a greater stake in the future of the country than a woman without children. Such poor taste and naivety as there are many women who cannot have children who would be offended and put off by that comment. As would the many women who do not have children, perhaps by choice, who have just been relegated to the “short term thinkers” category.

What Is The Problem With Her Claims, If Any

Her claims that being a mother would make her a better leader are not enough for her to resign. As a proponent of effective people leaders and stepping fully into your personal uniqueness and attributes, I agree with the principle that Ms Leadsom was driving at.

As a mother she does bring a unique insight and perspective to leadership.

Where she went wrong in my view is by claiming this uniqueness in a way that was disparaging and negative about her rival Ms May.

Yes be unique. No to being superior about it.
Or to quote Adam Hills and The Last Leg “It’s not ok to be a dick about it”

For what reason should she have resigned?

The break point for me was the fact that Ms Leadsom initially claimed that her comments had been reported out of context by the journalist and that she had not said what it was claimed that she said.

That’s the kicker for me – the fact is that as humans we all make mistakes. The mark of our maturity and our integrity is how we manage and respond to those mistakes.

In this instance as I read it from the media coverage, the candidate made a poorly chosen comment and tried to lie her way out of it when it was made public.

To me as a coach and mentor of effective leaders, there is no room for lies. Ever.

Own up to a mistake and apologise and make good as best you can. The more you try to cover it, the worse it will be when it eventually becomes public.

PrevPreviousTwo Key Facts About Interns And Volunteers In Your business
NextIt’s Not Facebook, It’s WorkNext