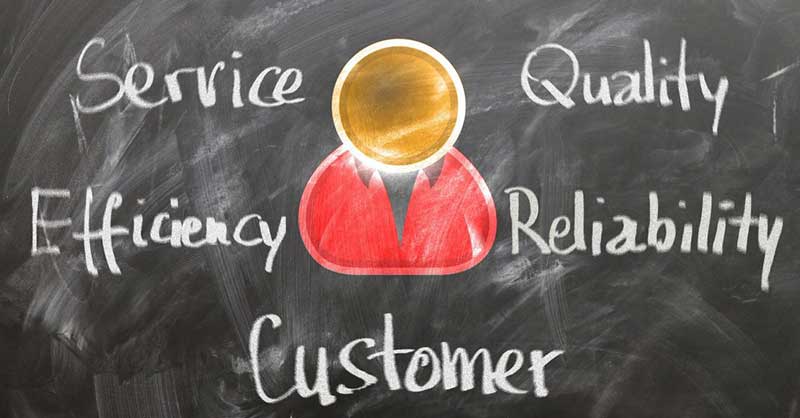 What Do You Expect From People?

Unmet Expectations – A Recipe for Disaster

If you have been disappointed then you are not alone, however you also need to think about what led to you being disappointed.
It’s all too easy to just blame the other person. If you are reading this blog then you are probably a manager, so deep in your heart of hearts you have felt even a moment of blame toward the employee who let you down.
Pretty much every one of us has felt disappointed in a personal relationship. But this is a business blog not an “Agony Aunt” bog.
No one likes to be let down or disappointed
I’m sure that most people do not want to let others down (yes there is room in my world view for people who do not know or care about whether or not they let other people down)

Perhaps not always in the immediate moment (that is called a reflex response) but we do have a choice about how we assess and respond to that moment over a period of time.

Lets take an example – like me I’m sure you have been stopped by a stranger in the street asking for directions. When I help someone in that situation, if I expect payment or money then it will be easy for me to be disappointed?
Having been raised by parents with old fashioned values, I do expect a “thank you” Can you see the problem with that?
How different would it be if my view was that a “thank you” would be nice rather than expected.

The single best way to avoid being disappointed

The best way to avoid disappointment is to be crystal clear about what it is that you expect. With yourself as well as with others.

Being clear on what we expect as an individual can be tricky and may confront a whole heap of beliefs and personal value statements.
It’s usually only after the fact that we consider what it was that we expected from someone else. Or perhaps from ourselves. By then it’s often too late and damage has been done. To relationships and reputations.

In the workplace managers often think that work and performance level expectations are clear in position descriptions.
That is not always the case, but a clear description of the responsibilities of a role is a really good start.

In your personal life when have you been disappointed by the behaviour of someone only to have them say “But you never told me that was important to you” Or a line like that.
So the single most important think that we all can do to avoid disappointment is to be very clear about what we expect.

When you help someone – perhaps a stranger asking for directions – what do you expect in response?
When you help someone at work – perhaps on a project or a report – what is it that you expect? A thank you or to be acknowledged in the final outcome?
Think carefully about this as it is impossible for someone to meet your expectations unless you state them clearly.

While thinking about work, if you as a manager fail to be clear on what you expect from your team then it’s likely that they will be disappointed too – because the hard work that they have put in has not hit the mark.

Here Are 5 Practical Tips For You