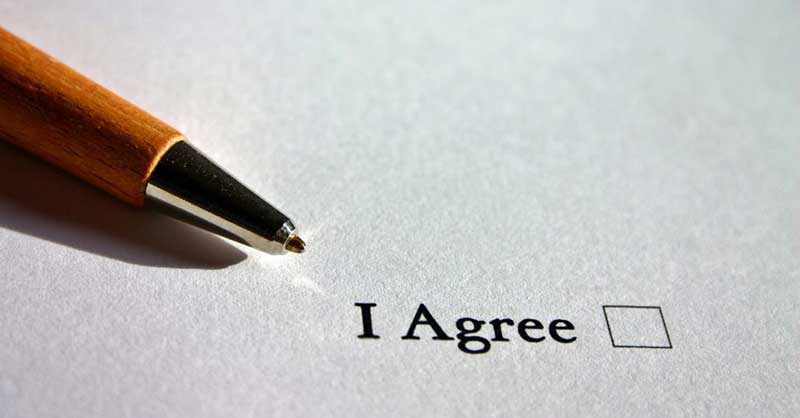 When An Employer Ought To Agree To Disagree

Recently several conversations and articles have brought to light just how many agreements are being made to resolve difficult situations.

This post is not about continuing conflict or suggesting that reaching agreement is a bad thing. What it IS about is the quality of those agreements and more importantly what the implications of some agreements are in the short and longer term.

Let’s consider a case where an employee has done the wrong thing (perhaps stealing cash money from the company or bullying other staff or refusing to follow company procedure).  For a wide range of reasons an employer may make the judgement call that it is smoother/easier/faster/better for all involved to negotiate a way for that employee to exit the business.

Why do these agreements get made?

Before you get all upset we all know that paying “go away money” is a fact of business life.  It may not be one that anyone would condone, however commercial reality is clear.  The factors that get considered are:

What is the problem with these agreements?

When an agreement is made it is done so in order to be binding and as agreed between the parties involved.

The question is whether employers are always aware of how many stakeholders are actually involved when making an agreement to release an employee.

When two parties make an agreement it may well be binding on them but who else is affected by the agreement? And how?

One case from a few years ago involved an employee who stole cash money in the several $000s from his employer.  Lets call the employee “Pat”. Pat was confronted by the employer about the theft, admitted to taking the money and was extremely distressed about the act and claimed to have not wanted to steal the money but to highlight some issues with security of cash handling within the business.   (A concern that was proven to some degree as the money was taken although not so much as the theft was recognised before the cash left the premises). Due to the nature of the situation and a previously good performance record Pat’s employer offered Pat the option to resign rather than the employer pursuing formal charges.

So what’s the problem?

This will be a composite as several such cases have occurred in recent years. Consider a senior employee – whether a manager or a professional/technical specialist – who has a reputation for bullying and intimidating staff. The nature of the workplace is such that staff are “rotated” in to the work area with “Jo” and move on to other areas of the business (or the industry) reasonably quickly. The employer has clear processes and policies to prevent bullying and harassment, however staff are unwilling to make a formal complaint for two key reasons.

Staff are likely to move on from the area as a natural progression fairly quickly and don’t want to be “tied up” in an investigation process while trying to settle in to a new role. Secondly, staff who feel intimidated are often unwilling (or emotionally unable) to face making the matter formal for fear of reprisal and also unwilling to expose themselves to further risk (what happens if their complaint is not proven)

The situation becomes anecdotally known in the business but not a lot can be done without evidence or a complaint.

A conversation is held between the employer and employee. These are by no means easy or smooth conversations and can be quite emotional for both parties.

At the end of that conversation an agreement is reached in the belief that it is what is best for both parties. A polite and professional way to end the employment relationship that allows a resolution to the problem and hand and both parties to retain their reputation and dignity.

So the employer and employee are satisfied with their agreed outcome and most people think that’s the end of it. That is far from the case. 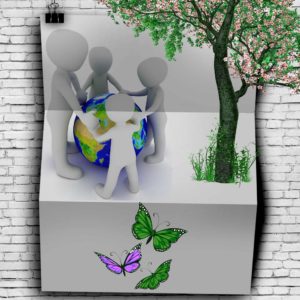 Every decision and agreement has a legacy.

There are certainly the immediate considerations that often drive the making of such agreements.

However I implore employers to take a step back and consider the medium term implications for their business in terms of:

And please consider the longer term effects of such “go away money” agreements on future employers and co-workers of people who have done the wrong thing.

How can an employee be expected to learn and understand that they have done the wrong thing when there are no consequences or repercussions for what they have done? Paying out and agreeing a “polite” exit for an employee will not help them to develop alternate strategies and in fact may in some way condone their behaviour and encourage them to keep doing what they have been doing.

No prospective employer can or should make decisions based on grapevine mutterings or gossip, but it is very hard for them to make evidence based decisions to hire when evidence is obscured by the agree to disagree and part ways politely approach.

Pam Macdonald is a coach and advisor to business and leaders on making effective change and high performance work environments. If you would like to comment on this article or follow up with Pam please feel free to do so by email