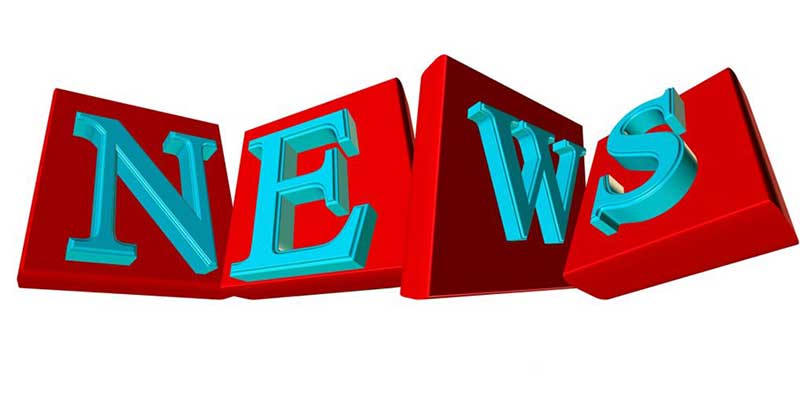 This week has seen a number of cases in the HR, management and general news that reinforce this old saying.
A disgruntled employee who was treated badly who rejected a settlement offer (perhaps on principle and not on spite as has been alleged elsewhere) has had full costs awarded against her.
Not only losing the case and facing bankruptcy, it also sets a warning for others.
Sadly, other employees being poorly treated will probably look at that outcome and draw the conclusion that it’s better to shut up and walk away.
That was certainly a logical conclusion based on what was discussed at a recent a panel session hosted by Russell Kennedy Lawyers and the Victorian Women Lawyers Association regarding the fate of those who make protected disclosures.
Other cases have been in the HR news where employers have had decisions to terminate employment overturned even though the employee did the wrong thing. The overall conclusion by Fair Work relates to whether the action to terminate was “reasonable” and proper given the circumstances.
What are this week’s tips from Broadspring Consulting?
1. If or when an employee does the wrong thing, make sure that the response or penalty is in proportion to the act and it’s consequences.
The Bible may have said an eye for an eye, but the Fair Work Act certainly doesn’t.
2. Make sure that investigations are carried out and that they are fair, evidence based and impartial. Once case was overturned because much of the “witness” evidence was based on hearsay. Witnesses need to have actually seen or heard what transpired. An independent investigator or a well trained HR practitioner will ensure that is the case.
3. Be very clear and specific on what is acceptable behaviour and what is not acceptable. Your policies need to be up to date, well written and reviewed and discussed regularly.

Don’t have time to recruit well? Then what do you have time for?

There has been a surge in comments and conversations about recruitment. Managers and business owners are frustrated at a number of factors:
– how long it takes to get someone on board
– effort to screen applications and interview candidates
– costs of using a recruitment firm/agency
– amount and quality of candidates in the market

There has, as a result, been an increase in comment and questions about how to streamline and improve the recruitment process.
Several companies this week have been advocating and positioning their services as “outsourced recruiters”
At Broadspring we do support clients in their recruitment activity by
– assisting with finalisation of position descriptions and role requirements (including the person specification)
– conducting screening interviews on the initial shortlist
– conducting reference checks
However, we do not provide (or recommend) full outsourcing of recruitment because
1. You are the one who has to work with the successful candidate on an ongoing basis, not any external service provider
2. it is just as important for the candidates to meet who they may be working with/for as it is for you to meet them
3 Some decisions just should not be outsourced.

There is no doubt that recruiting takes time and effort, so what tips can we offer here to help you save time and effort
1. Be really clear on why the vacancy exists. If staff are resigning left right and centre, find out why that is the case and if anything needs to change in the business. In small firms it’s often the case that people leave due to a lack of promotion opportunities, but in many cases people leave because of a problem that senior managers often know little or nothing about. Exit interviews are your friend.
2. Be really clear on what you need in the role and the person to fill that role – now and in the medium term. consider how the role may change and develop as well as what is needed to be effective and successful right now.
3. Think about engaging other people to sit on interviews with you to gain extra input and insight. If you are hiring a shift supervisor or team leader, have one of the team involved in the interviews.
Remember that great phase – the quality of the answers you get depends on the questions that you ask.
You might not outsource the recruitment process, but that shouldn’t stop you getting external and expert insight to key elements of the process.

Performance management is being hung out to dry – again

Lots of comment gets made at the “usual” times of year when employers are running formal performance feedback processes.
Let’s be really clear, at Broadspring Consulting we are 100% committed to the place of effective performance feedback systems and processes.
A formal meeting once a year to talk about what has gone well and what went wrong is NOT effective performance feedback.
There is nothing to be gained by either party by holding a “post mortem” on what happened. If/when an employee makes a mistake – they need (and probably want) feedback to that effect straight away.
Please note – yelling at and abusing someone is NOT considered feedback. That’s a brain snap.
Think about your employees as if they want to do the right thing. Think about how you would give feedback to a child who has tried to do the right thing and made a mistake.
(what comes to mind now is an ad where a child has pulled out a tin of paint and a brush and is repainting daddy’s car because he said he wanted a red not a blue car. That’s an extreme example)
Think about how you would feel if you did something genuinely believing it was the right thing to do and how you felt when it went wrong/delivered results you didn’t expect. How would you feel if someone you respected (your boss) yelled at you and insulted you?
yes, that’s the point here – your staff look up to you and you owe it to them and to you to give appropriate, relevant and meaningful feedback on their performance.
Before you read and buy into the critics saying that performance management systems and processes are dead, think about these 3 things
1. How do employees receive evidence and meaningful feedback that they are doing the work that they are paid to do? Or that they are not quite getting right?
Customers give great positive feedback because it is usually emotionally based – they also base negative feedback on emotions which tends to be hurtful, personal and easy to dismiss as being a “rant”
2. How do you link salary increases and/or bonuses to performance unless there has been an ongoing dialogue between manager and employee? Having evidence on which you base a decision helps the employee understand and you to justify it to finance/accounts rather than making grand gestures to increase salary without any link to the new requirements of the role.
3. Managing performance and giving feedback is more to do with conversation and note taking than it is with fancy or complicated systems and procedures. Effective performance management doe snot have to have a complicated and time consuming system or process involved.
Effective performance management is based on effective and ongoing communication between a manager and an employee.